CITY BUS DRIVER TURNS INTO A ZOMBIE KILLER AND SAVES THE LAST HUMANS
The once so beautiful little big city has been taken over by zombies. The virus is expending very fast and all human life is in danger. All the city police forces and the US army have left and the little big city is in total contamination.. We need a real modern day hero for saving these last humans and bring them to a secured area where they are safe from zombies.

RESCUE THE LAST HUMANS AND BRING THEM TO THE SECURED SAFE HOUSE
The city bus driver can’t stand to see his once so beautiful city turning in to zombieland.. He is determined to save the last city people and bring them in security. In this bus driver simulator you will be the city bus driver that becomes a real modern day hero saving peoples from zombies. The city needs you. Emergency Rescue 3D games have never been this much fun. Bus driver simulator have never been this zombie like.. 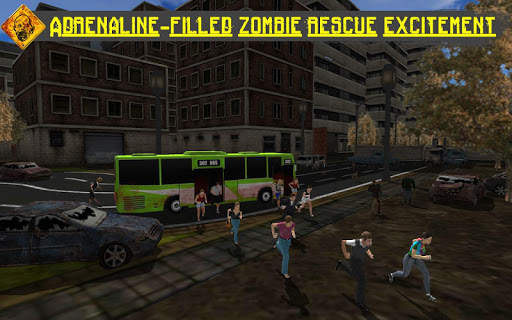 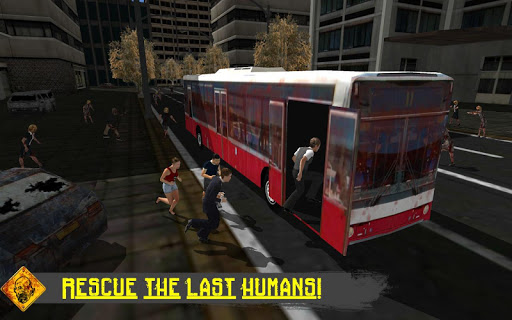 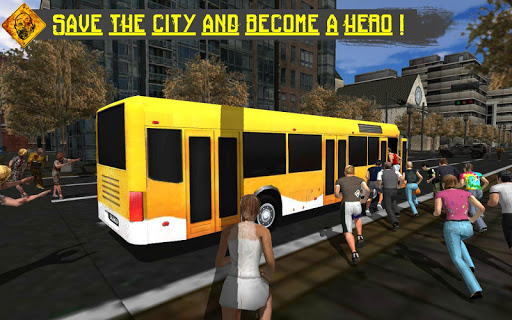 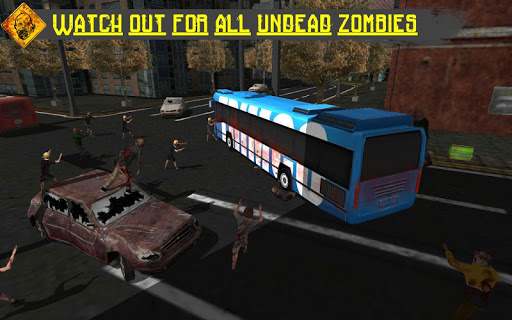 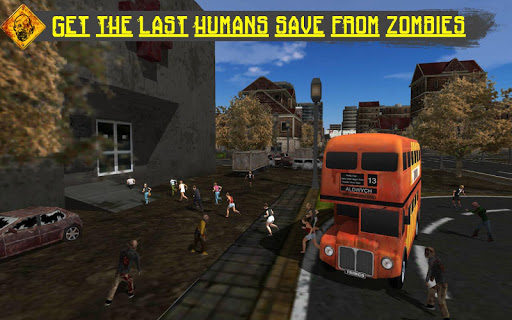 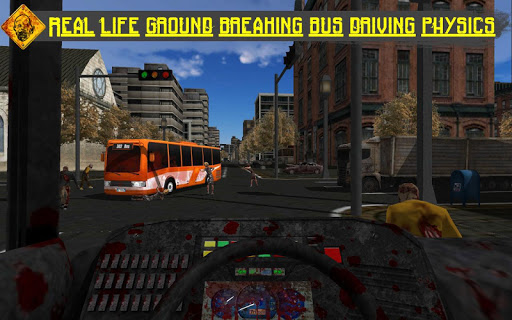