Enjoy one of the most realistic City Bus Simulator of 2016!
Live the dream and become a real bus driver in City Bus Simulator 2016. Start from the bottom and work your way up by completing different kind of missions because as a bus driver, you need to transport passengers from A to B. And keep them happy while doing that is also very important! These missions will keep you occupied until the break of dawn!

Will the real Bus Simulator please stand up?
Real life cities from Amsterdam to Berlin, London to Paris, Vienna to Rome and much more are available to drive to in City Bus Simulator 2016! The many different missions types include the City Bus missions, which will ask you to transport passengers as a city bus driver, so no long distances but short distances. Long range, Intercity Bus missions are also a part of City Bus Simulator 2016 and they will take a lot more time to complete, but with bigger rewards!

Use your rewards to buy realistic City Busses!
The rewards that you earn as a bus driver will not only let you buy one of the 5 detailed busses, but also let you upgrade and customize these busses to your likings. And if that’s not enough you can hire bus drivers to drive for you in the bus empire option. They will earn money for you to increase your empire even more!

City Bus Simulator 2016 – Game Features:
– The most intense and realistic city bus driving experience on the Google Play Store
– Different kind of bus driving missions for you to play!
– Create a whole new empire with busses, employees and yourself!
– Bus driving to it’s fullest with these realistic controls!
– Play the arcade mode or the realistic mode with fuel consumption and fines!
– For the casual bus driver who want to escape, play the Free Ride Mode for unending bus driving. 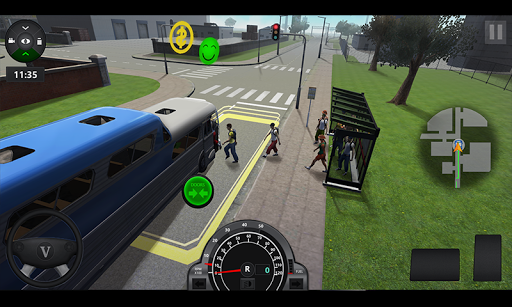 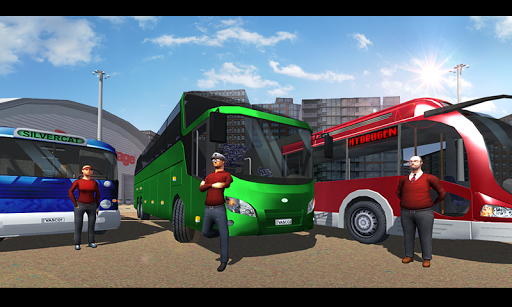 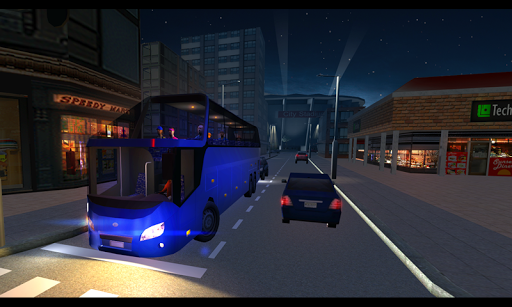 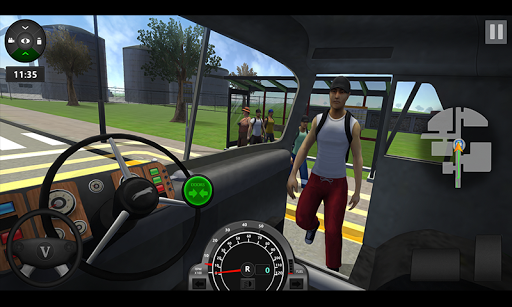 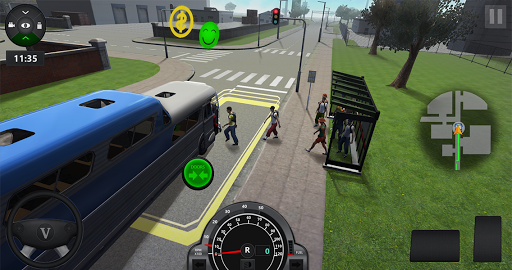 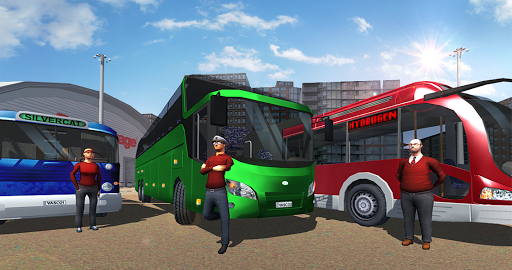