Indonesia is a country that has a variety of HD buses from various unique and classic POs. Coupled with strobe lights that will make the bus look more beautiful and luxurious. With this Full Strobe Livery Bus HD application, you can try one by one the full strobe hd bussid livery for the latest 2020 livery bussid v3.3. Has a complete collection of Indonesian strobe bus simulator livery that will make you ready to mabar online with this full strobe bussid skin.

Previously bussid mania must first download bussid v3.3 apk to be able to install this bussid strobe light collection. With the latest bussid games you will get many advantages and updates such as the addition of Indonesian bussid strobe lights.

Thank you to all of you who have downloaded the 2020 Strobe Bus Simulator application. Please give us constructive suggestions to make this application more advanced. If all bussid friends have a complete bussid strobe livery mod request please write in the comments column in the near future we will be updating the collection of bussid hd full strobe livery mods for you for free. 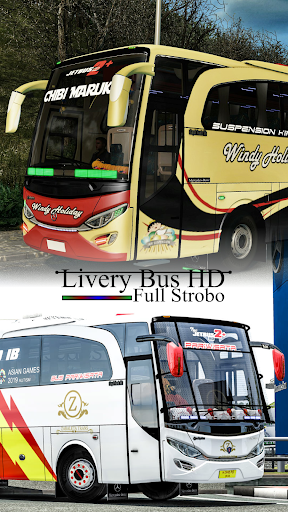 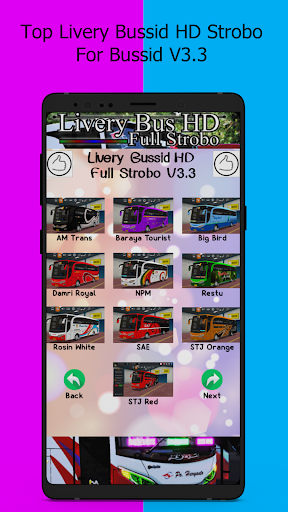 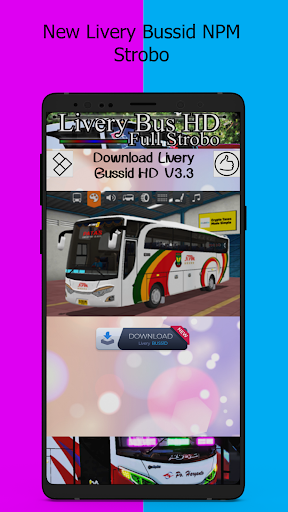 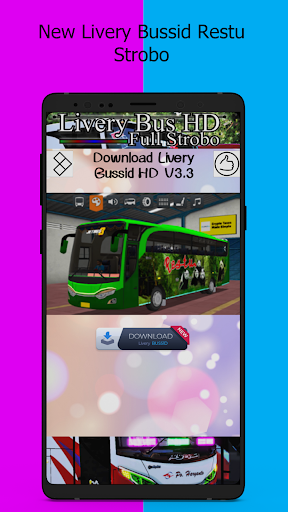 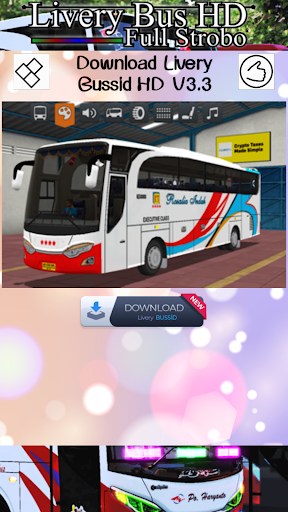 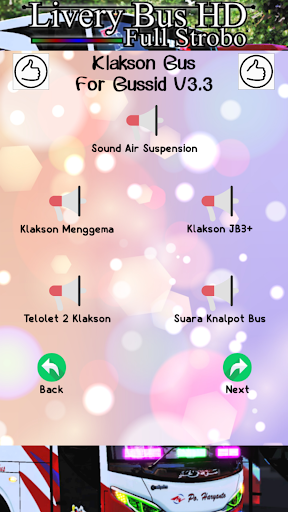