Grand Heist Online is the first open world game developed exclusive for mobile! Use guns, cars, airplanes, helicopters even military tanks and fighters to became the most notable gangsters in Las Vegas!

Call the attention of a organization called “The five”, using all your skills. Andrea, is a beautiful lady that is your contact inside the organization and she will be giving you instructions about the heists you are about to do.

With a lot of weapons, inclusive grenades, molotovs and C4 explosives, destroy cars and ATM machines to steal money to buy itens and be stronger each day! You can also complete tasks given by Andrea to make even more money.

“The five” also controls the police of the city, so, you will need to accomplish your heist and escape them! Be aware of the cops level indicator, because they get harder and numerous during combat. Take some time to know the city, as a open world game, it is very important to know all the paths and spots to hide!

Andrea is not a choosable character, but you will meet here several times during the gameplay, so, pay attention to what she have to say, she is your best chance to enter “The five”!

Steal cars, people and military vehicles, escape the cops, parachute from buildings and do whatever you want in this open world environment, the old Las Vegas, before all the cassinos and parties. Make your way into “The five” with a lot of style!

You can choose between 11 characters, each with a different set of skills.

Grand Heist Online: Vegas features:
– Open World Game.
• Huge old Las Vegas city, all in 3D and high-detailed city, crowded with cars and people.
• 11 characters to choose
• Big set of cars, helicopters, motorcycles, airplanes and guns.
• Customize your vehicle
• Many fun heists that can be played repeatedly to get more money inside the game.
– A IA for the citizens, that react to what your are doing.
– A IA for “The five” to follow your progress as a gangsters. 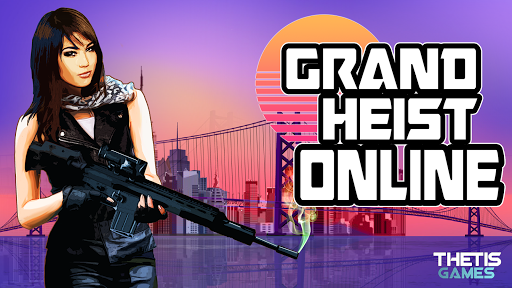 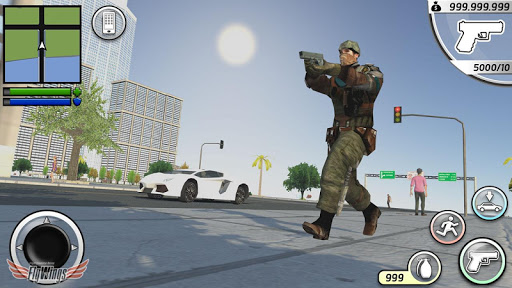 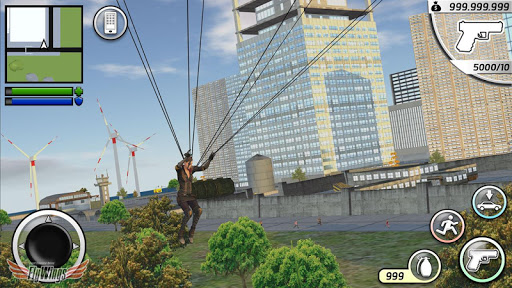 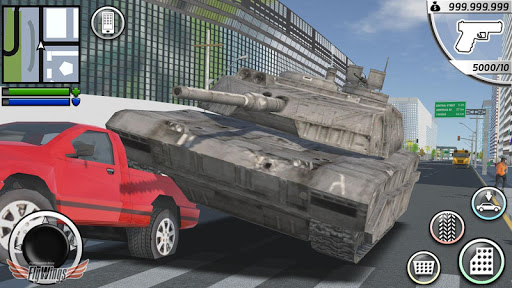 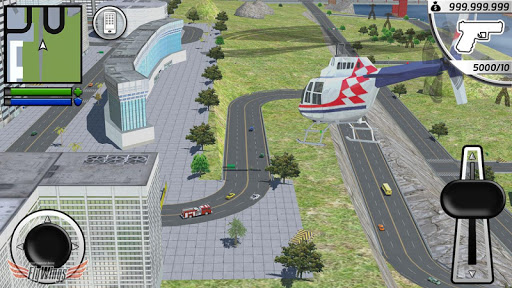 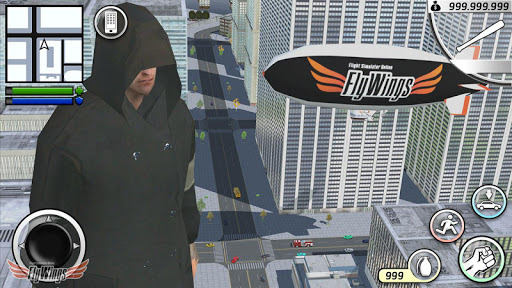