Lone Gunner-vegas grand gangster crime gun battle,city Mafia shooting game！
Welcome to the crime city!
Entering the game you will be in the bustling city, this is a free and open world game, you can do anything you want to do in the game!
Fighting with a variety of gangster characters, recruiting street gangsters, robbing banks, occupying the airport, and so on are exciting and fun things waiting for you.
More fascinating story missions, thrilling racing battles, and bloody gun battles!
[Game Features]
· In this crime city, you can expand your power to become the gangster godfather!
· There are massive story missions in the game, and the wonderful plot is more immersive!
· Drive a variety of cool sports cars in the city!
· Drive helicopters and fighters to dominate the city sky!
· Massive weapons and props for a refreshing shooting experience!
· Oversized city maps allow you to explore in it!
what are you waiting for? Take action quickly, and let the city go out of its own world!
Welcome to the crime city! 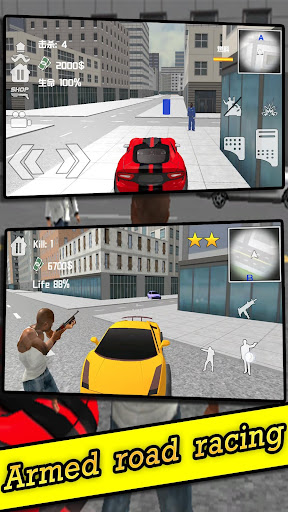 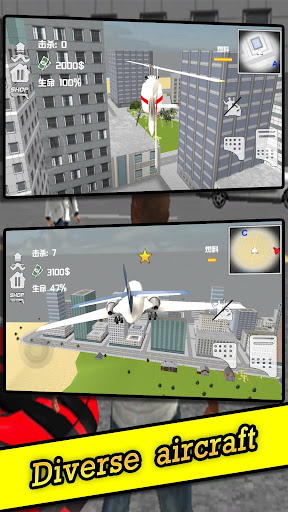 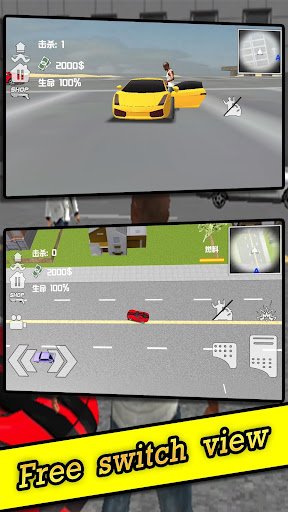 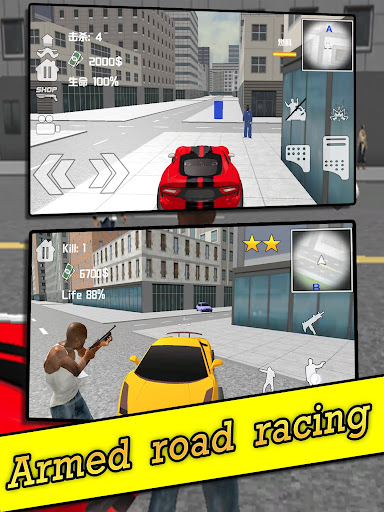 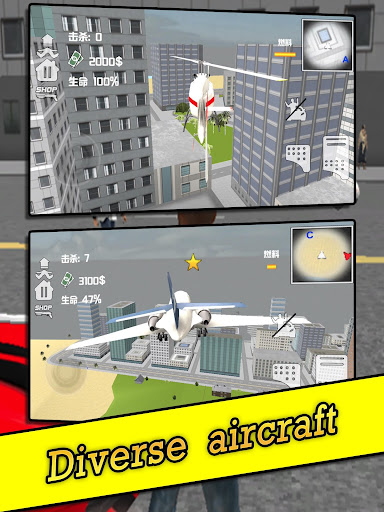 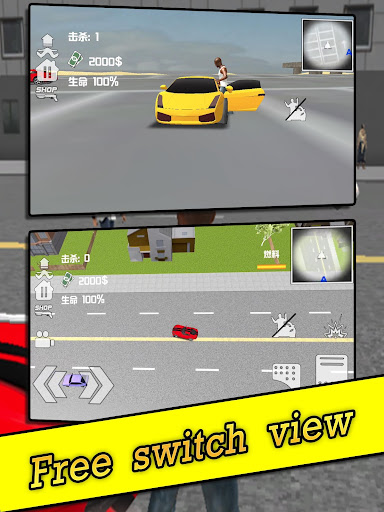